Every year, more than 800,000 people die by suicide and up to 25 times as many make a suicide attempt. Behind these statistics are the individual stories of those who have, for many different reasons, questioned the value of their own lives.

Each one of these individuals is part of a community. Some may be well linked in to this community, and have a network of family, friends and work colleagues or school mates. Others may be less well connected, and some may be quite isolated. Regardless of the circumstances, communities have an important role to play in supporting those who are vulnerable.

This sentiment is reflected in the theme of the 2017 World Suicide Prevention Day: ‘Take a minute, change a life.’ As members of communities, it is our responsibility to look out for those who may be struggling, check in with them, and encourage them to tell their story in their own way and at their own pace. Offering a gentle word of support and listening in a non-judgemental way can make all the difference.

Taking a minute can change a life

People who have lived through a suicide attempt have much to teach us about how the words and actions of others are important. They often talk movingly about reaching the point where they could see no alternative but to take their own life, and about the days, hours and minutes leading up to this. They often describe realising that they did not want to die but instead wanted someone to intervene and stop them. Many say that they actively sought someone who would sense their despair and ask them whether they were okay.

Sometimes they say that they made a pact with themselves that if someone did ask if they were okay, they would tell them everything and allow them to intervene. Sadly, they often reflect that no one asked.

The individuals telling these stories are inspirational. Many of them recount reaching the point where they did try to take their own lives, and tell about coming through it. Many of them are now working as advocates for suicide prevention. Almost universally, they say that if someone had taken a minute, the trajectory that they were on could have been interrupted.

Life is precious and sometimes precarious. Taking a minute to reach out to someone – a complete stranger or close family member or friend – can change the course of their life.

No one has to have all the answers

People are often reluctant to intervene, even if they are quite concerned about someone. There are many reasons for this, not least that they fear they will not know what to say. It is important to remember, however, that there is no hard and fast formula. Individuals who have come through an episode of severe suicidal thinking often say that they were not looking for specific advice, but that compassion and empathy from others helped to turn things around for them and point them towards recovery.

Another factor that deters people from starting the conversation is that they worry that they may make the situation worse. Again, this hesitation is understandable; broaching the topic of suicide is difficult and there is a myth that talking about suicide with someone can put the idea into their head or trigger the act.

The evidence suggests that this is not the case. Being caring and listening with a non-judgemental ear are far more likely to reduce distress than exacerbate it.

On 10 September, join with others around the world who are working towards the common goal of preventing suicide.

If there is anyone you are concerned about, take a minute to check in with them. It could change their life. Here are some organisations that can help. 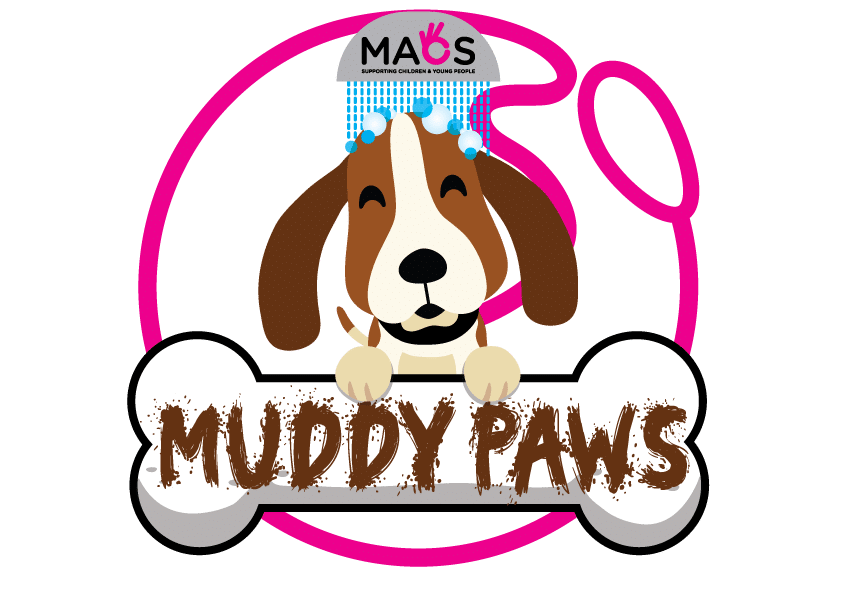 Is your Dog driving you Barking mad? Having a Ruff day? We have the Pawfect solution for you!!